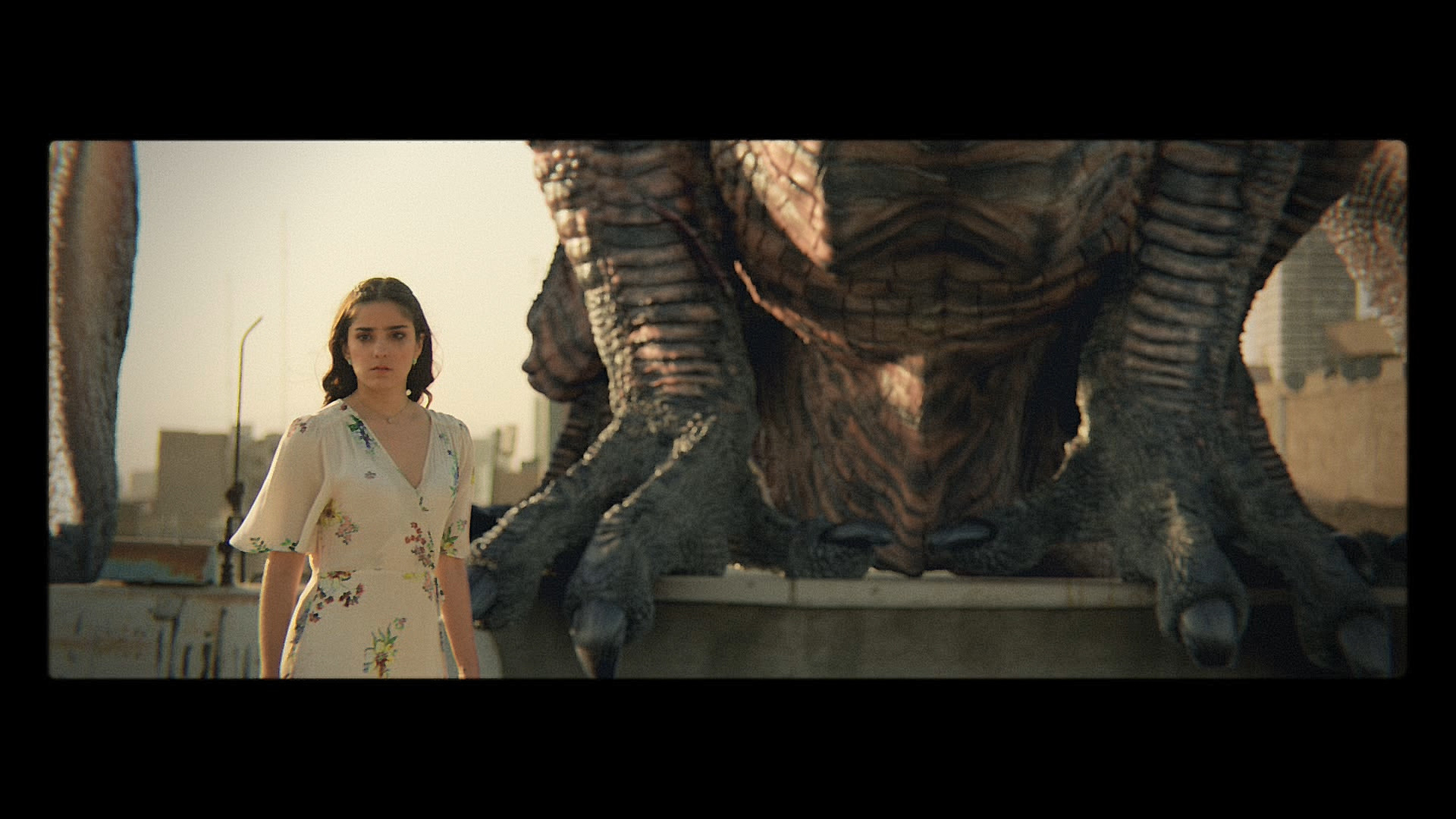 Escapism from emerging creatives in Venezuela, Argentina, Colombia, Chile, Mexico, and Brazil. You are in for some wild adventures through the minds of experimental animators and narrative storytellers.

Don Alfredo, in a seniled mental state doesn’t want to go to the “home” his son wants to place him in. He wants to live out his days on the moon. 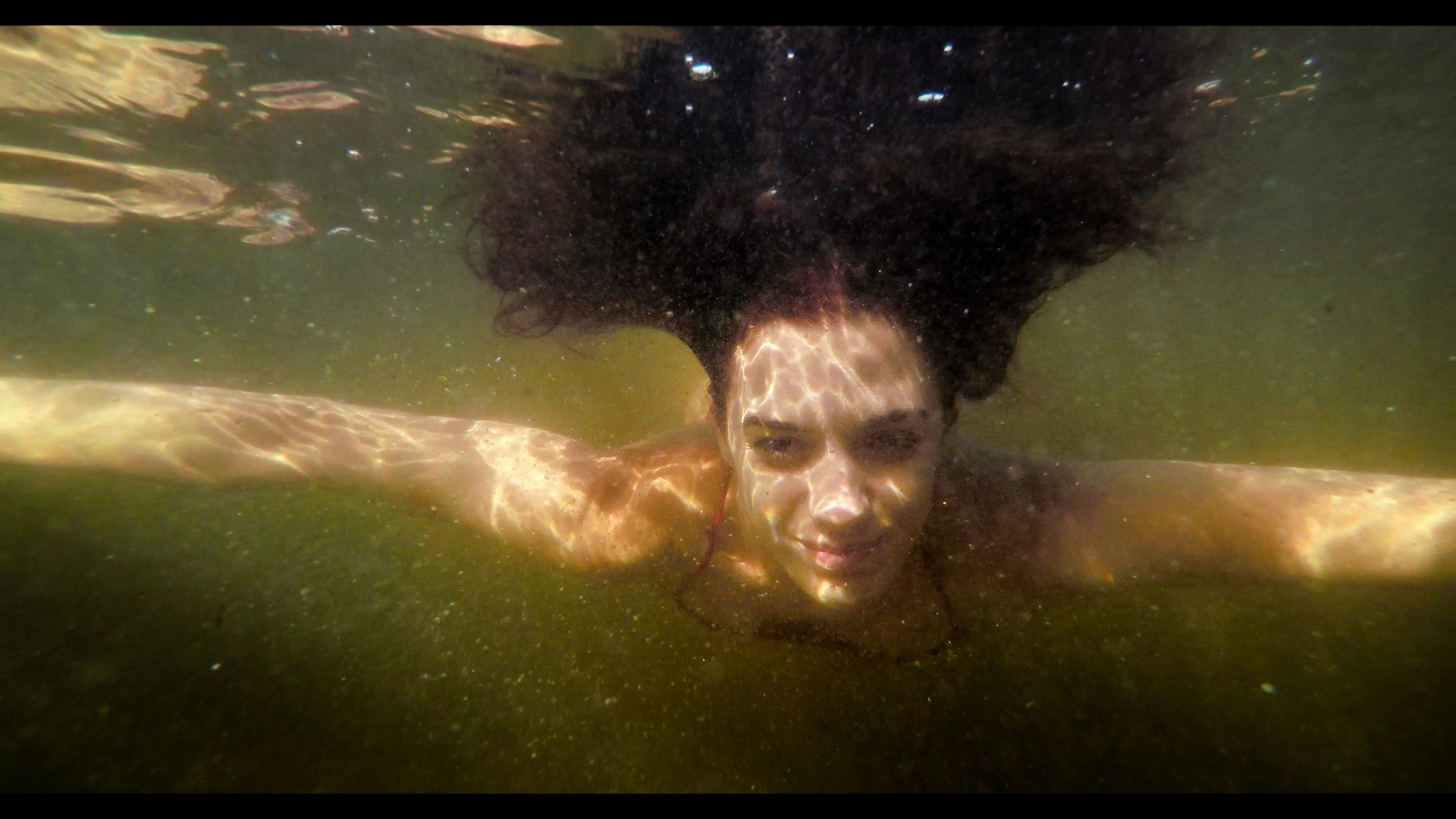 Paula unexpectedly meets a boy that changes the course of her life. 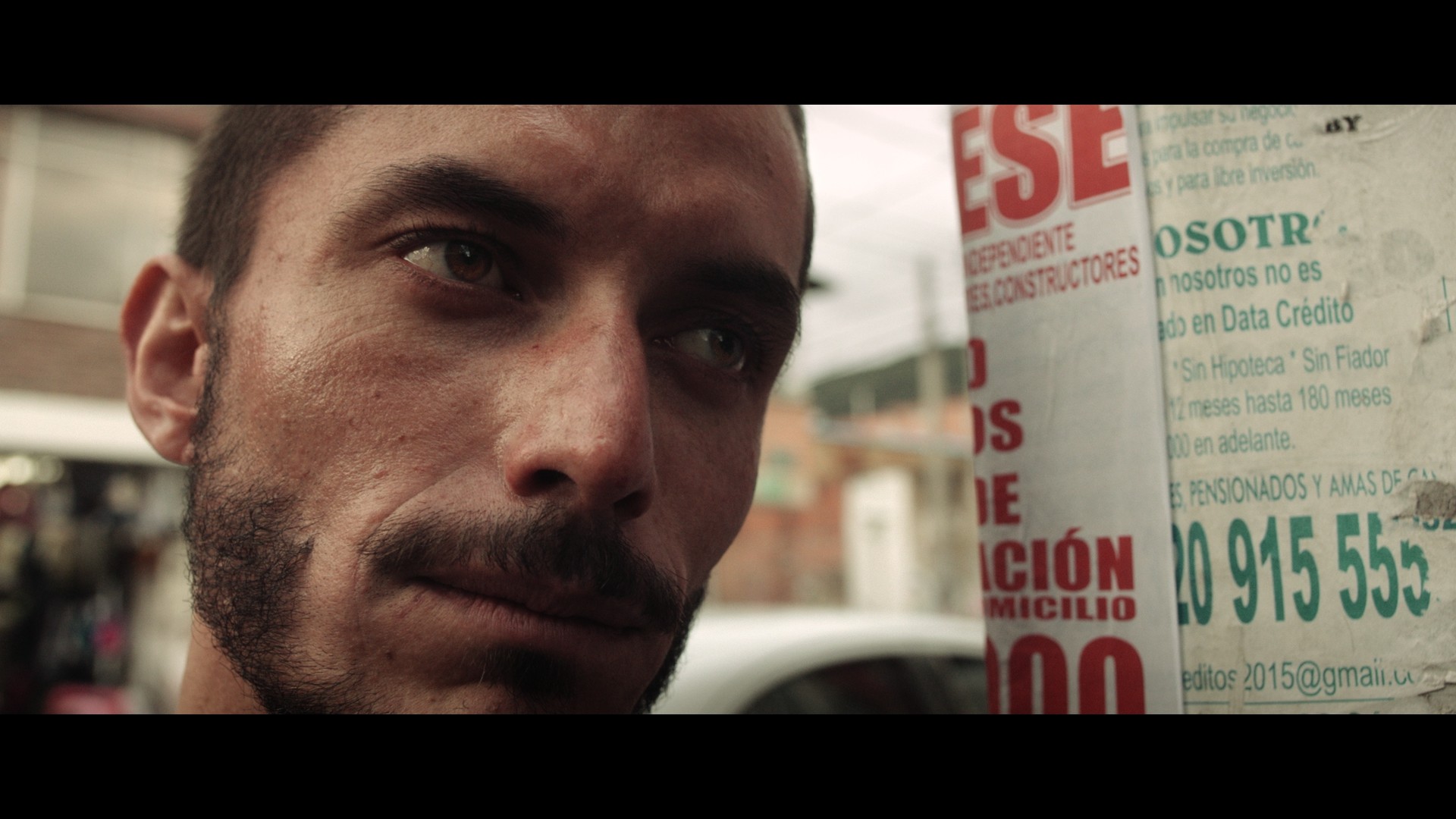 Is this divine intervention of sheer coincidence? A robbery has an unexpected ending.

Simone is left waiting for her date giving her time to ‘meet’ many types of men in her imagination. 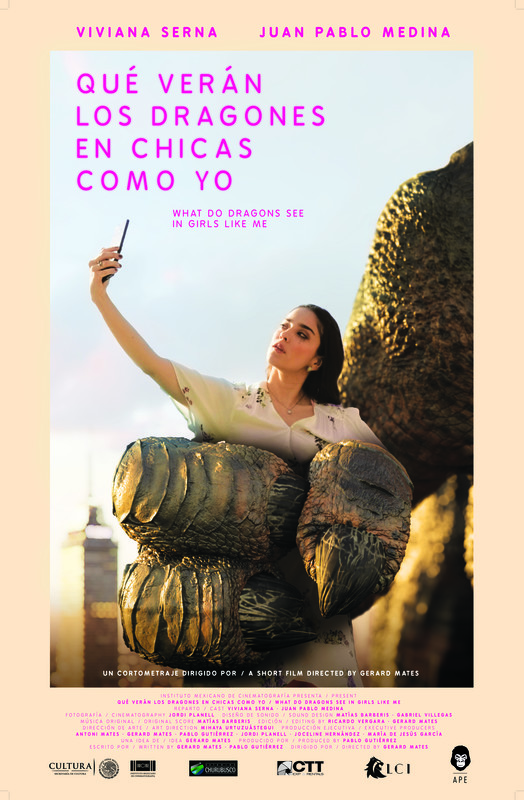 Elena is an Instagram celebrity princess who has been kidnapped by a dragon. Jorge is a knight in armor who rescues our princess in exchange for money. As in the old children’s tales, will they live happy forever? 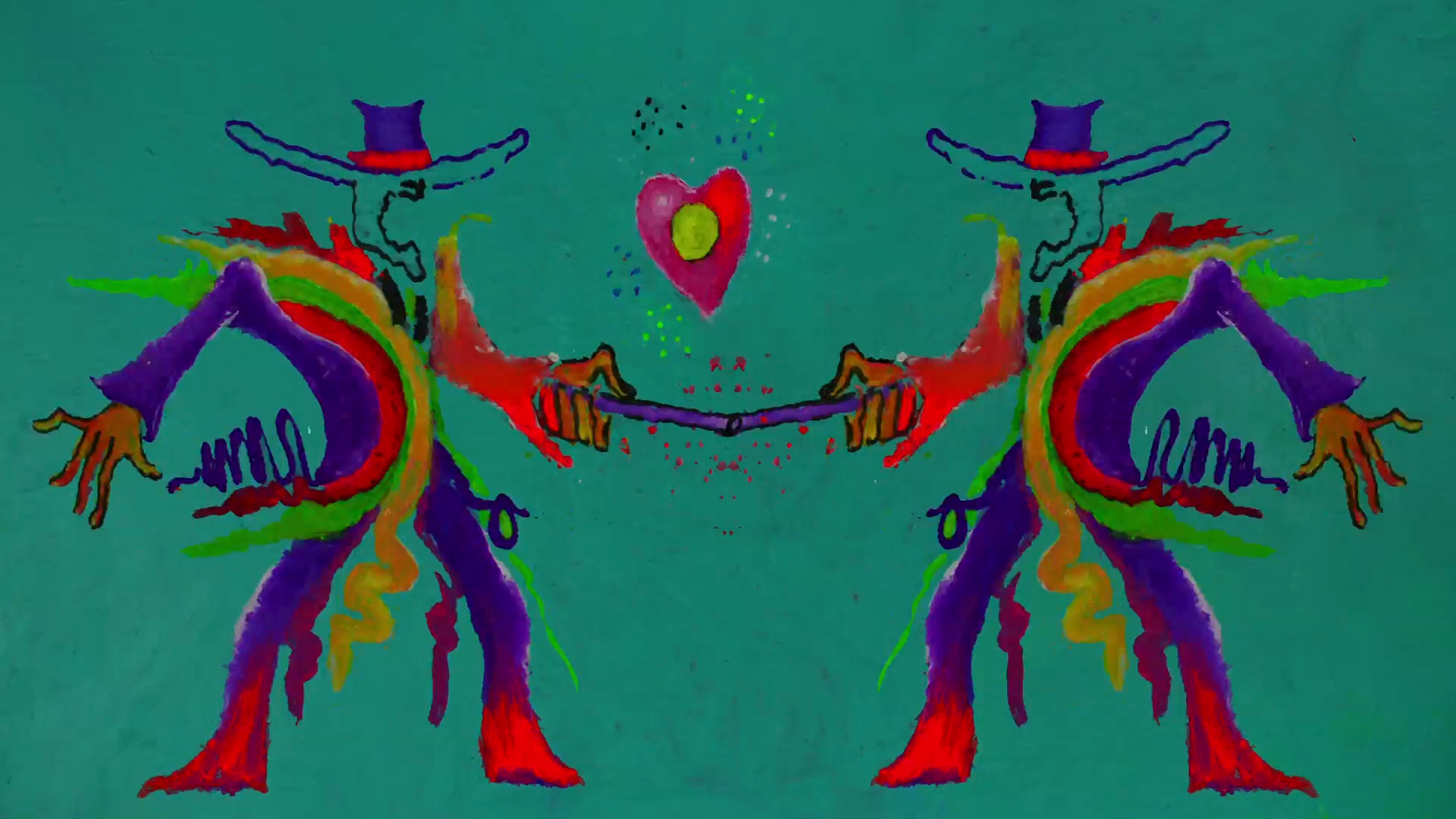 A painted stop-motion animation from Chile that tells the story of a magician on stage.