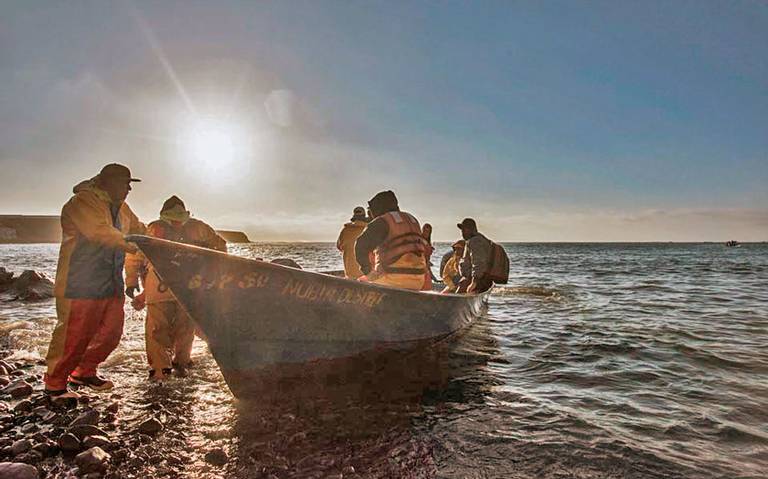 From communities facing climate change and doing something about it. Thought provoking stories about the environment told in both narrative and documentary formats. Culture, social justice, development, and more. Filmmakers invited. 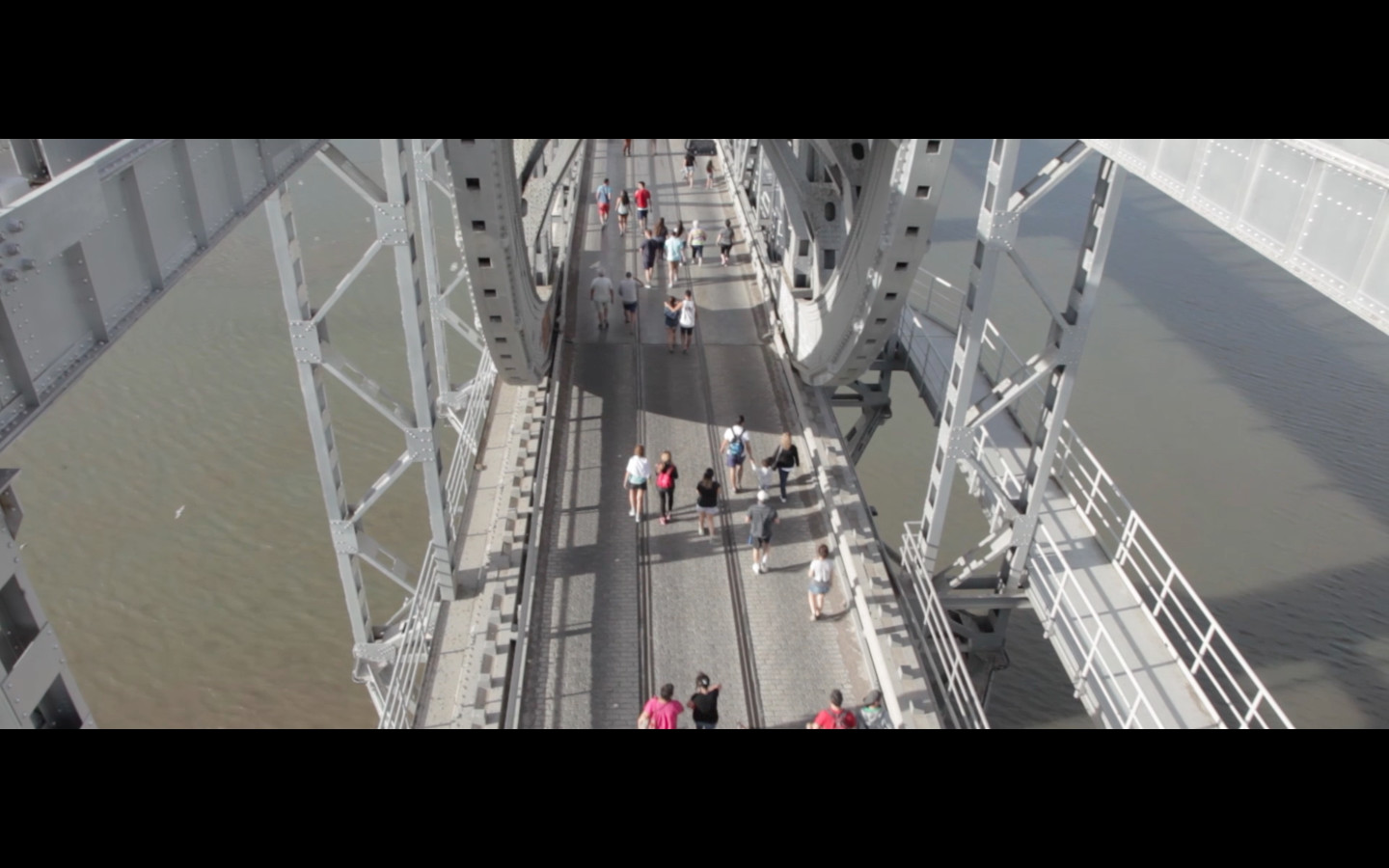 One of the most valuable rivers in the south of Argentina is increasingly contaminated by fracking and the locals are trying to stop it. 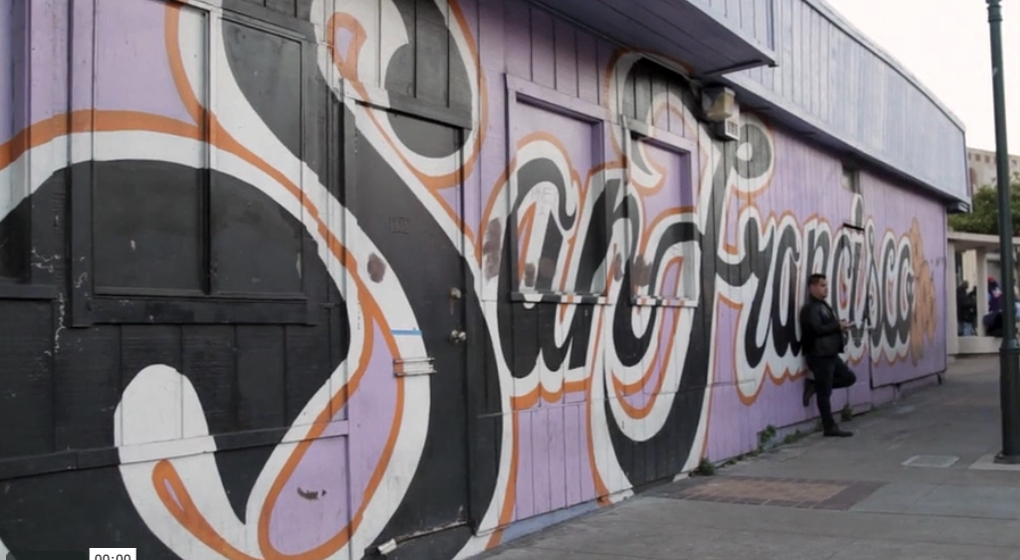 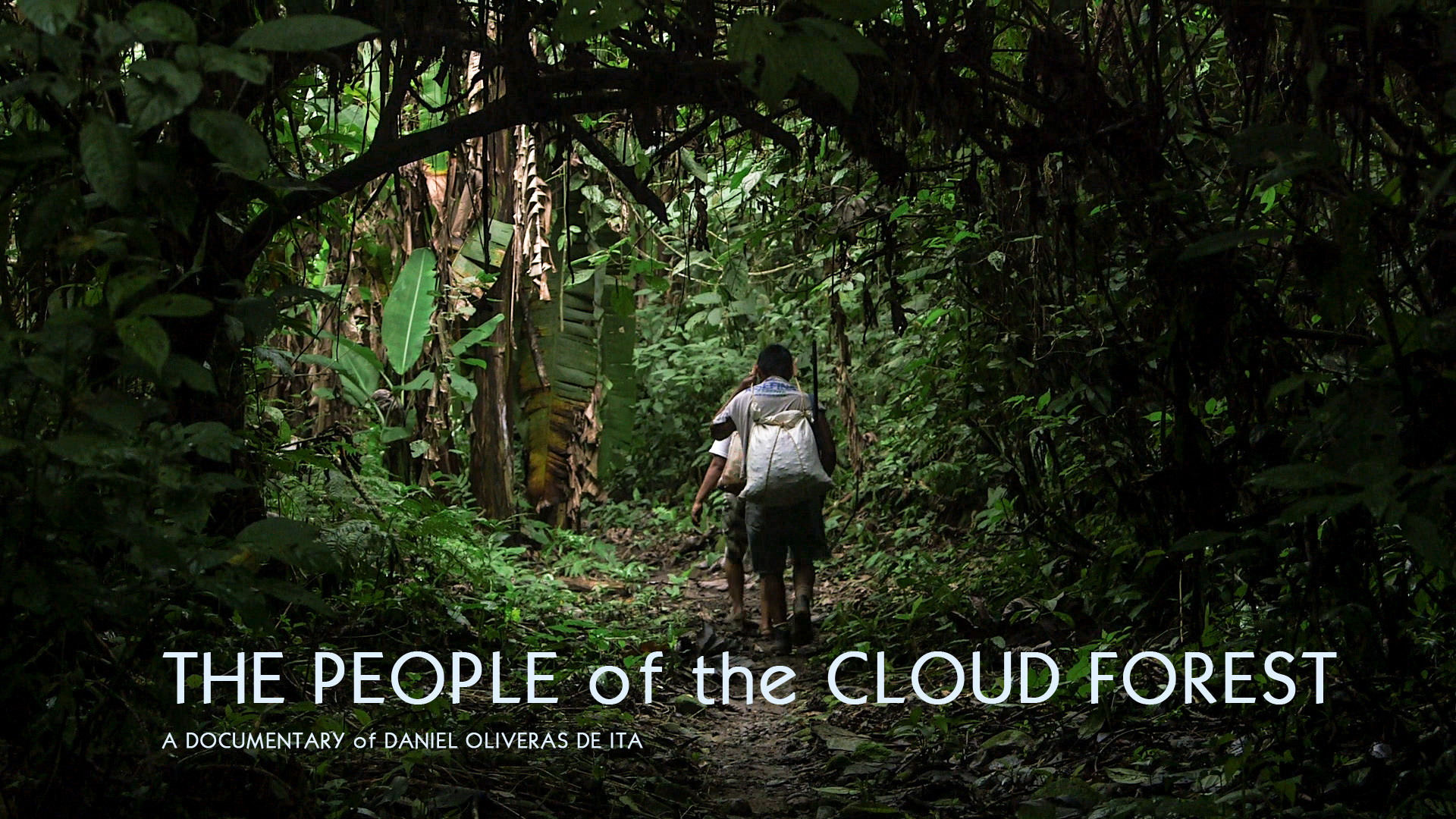 The People of the Cloud Forest

An intimate look at the indigenous Chinantec People from the state of Oaxaca in Mexico. They provide us with lessons on how to live in harmony with our planet.

Since 1940, abalone has been the primary fish caught off Isla Natividad, Baja California Sur, Mexico. The inhabitants of this community make efforts to adapt to the threat of climate change. 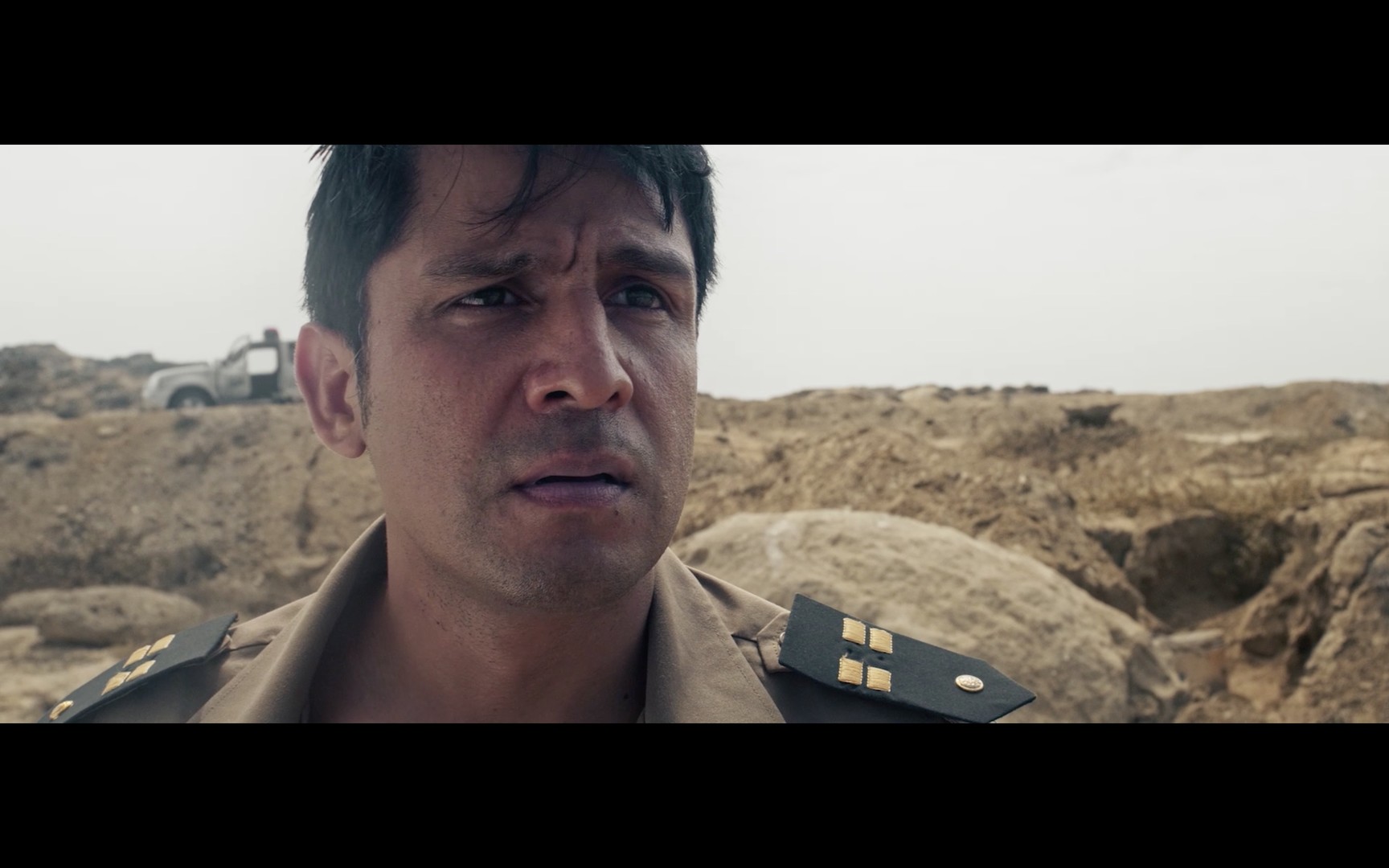 A police officer has finally decided to retire and become a fisherman like his father. His morals are tested as he is forced to cover up the negligence of an oil company by the police chief. 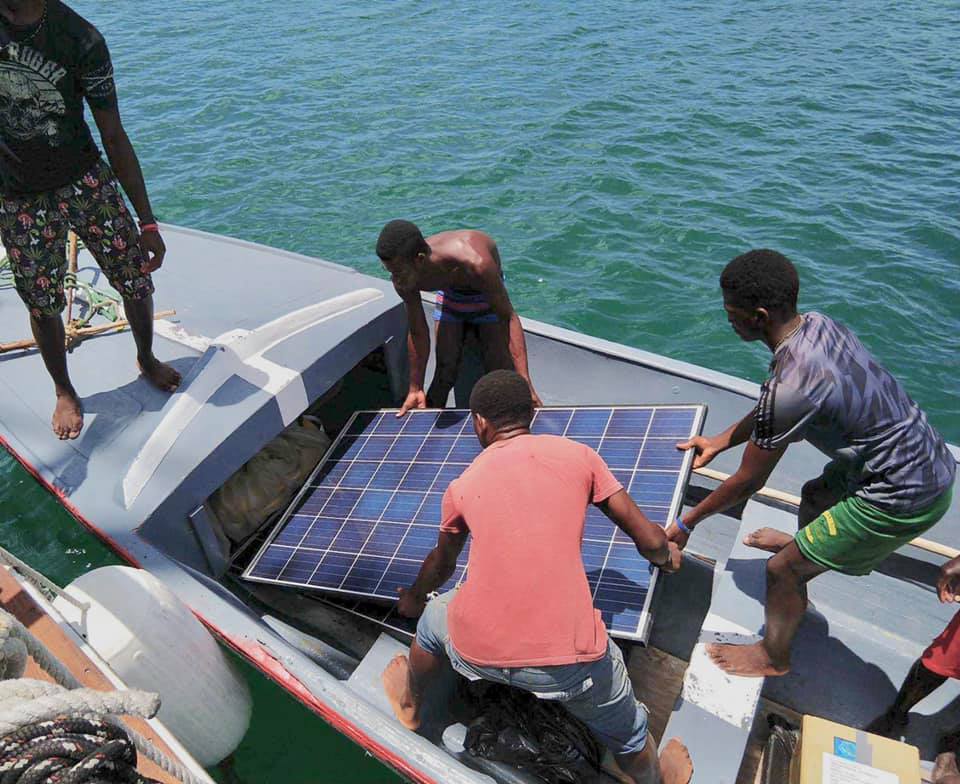 A father devastated by Hurricane María manages to get solar panels, volunteers galore to rebuild, rooftop by rooftop. 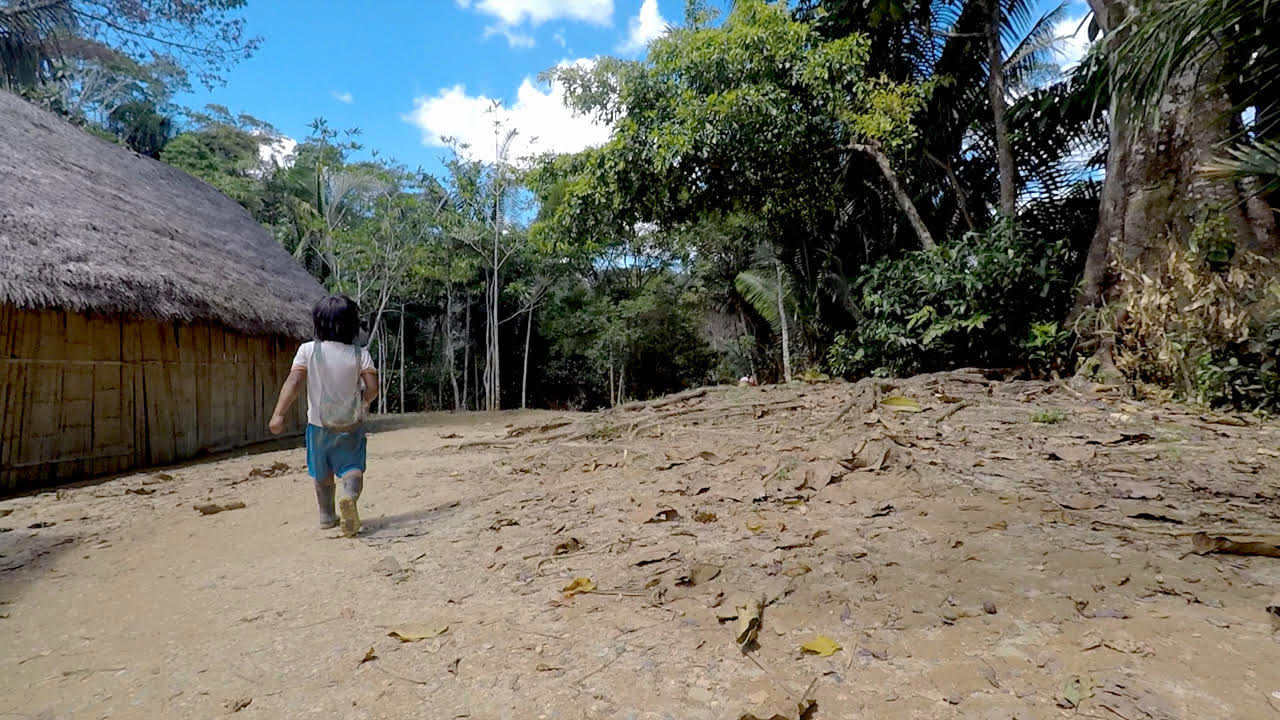 Who Speaks for Nature?

A look at three different Amazonian peoples’ battles with their government and big oil and mining companies.