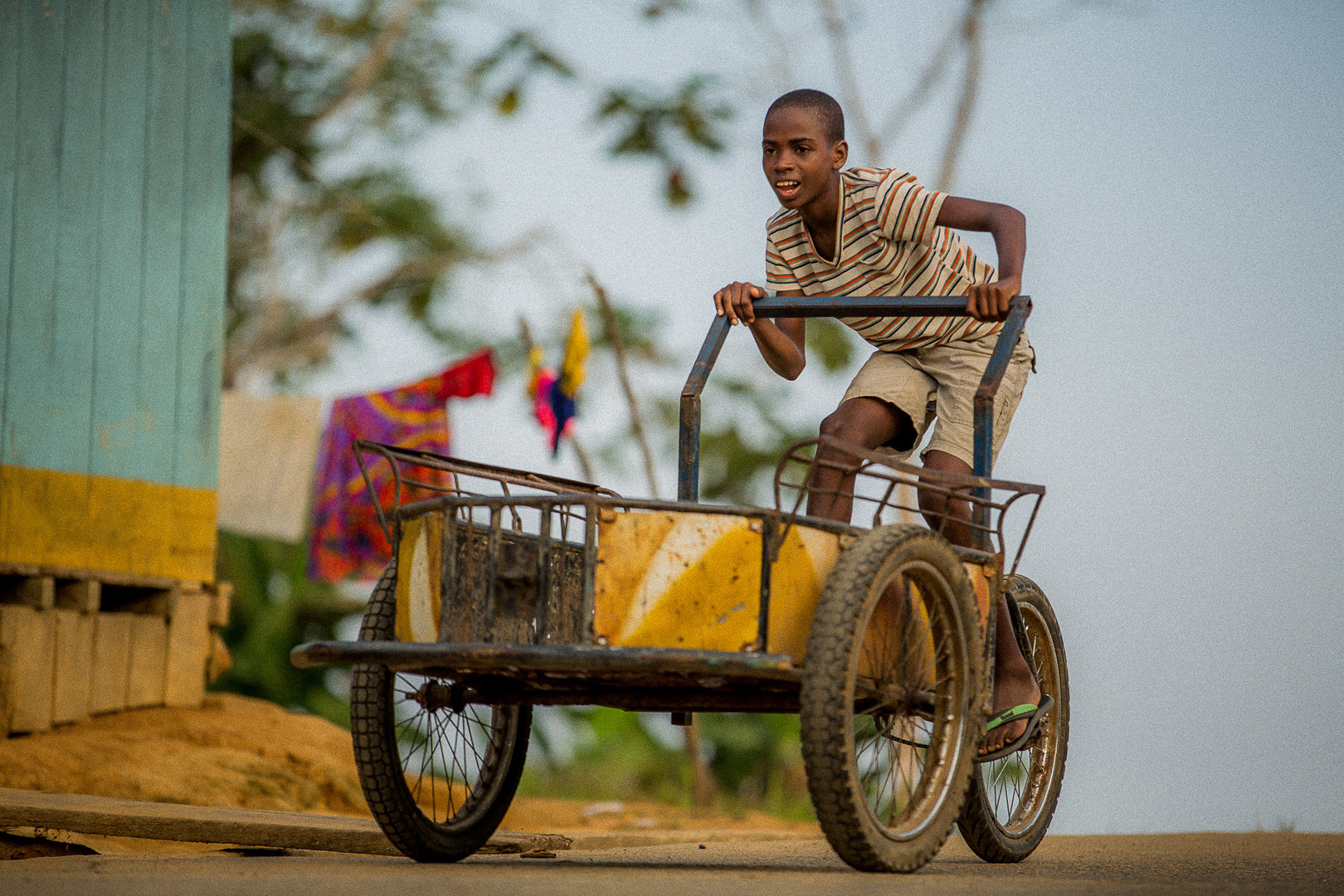 Kids can be cruel and growing up is tough. Shorts from the UK, US, Brazil, Mexico, and Colombia shed some light on what it’s like to be young in this day and age. Can you imagine? You don’t have to with these creatively woven stories from emerging filmmakers. 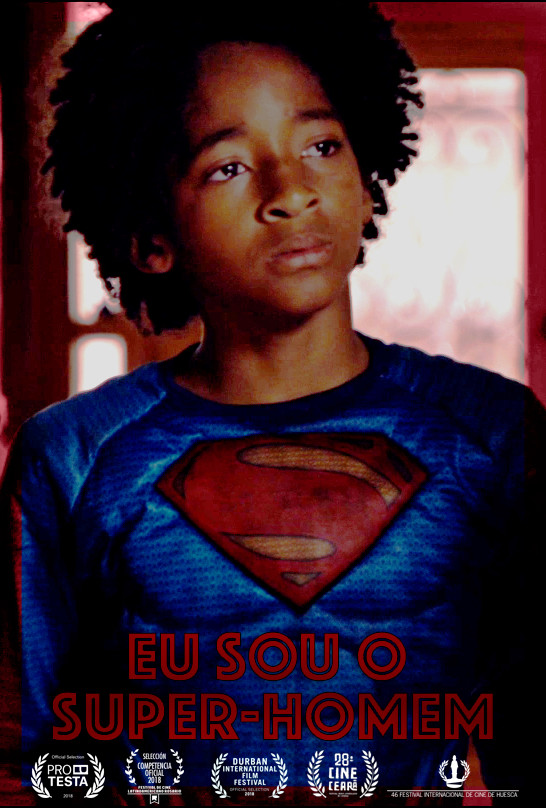 A kids birthday party quickly turns into a Superman adventure, as it would in the mind of a child. 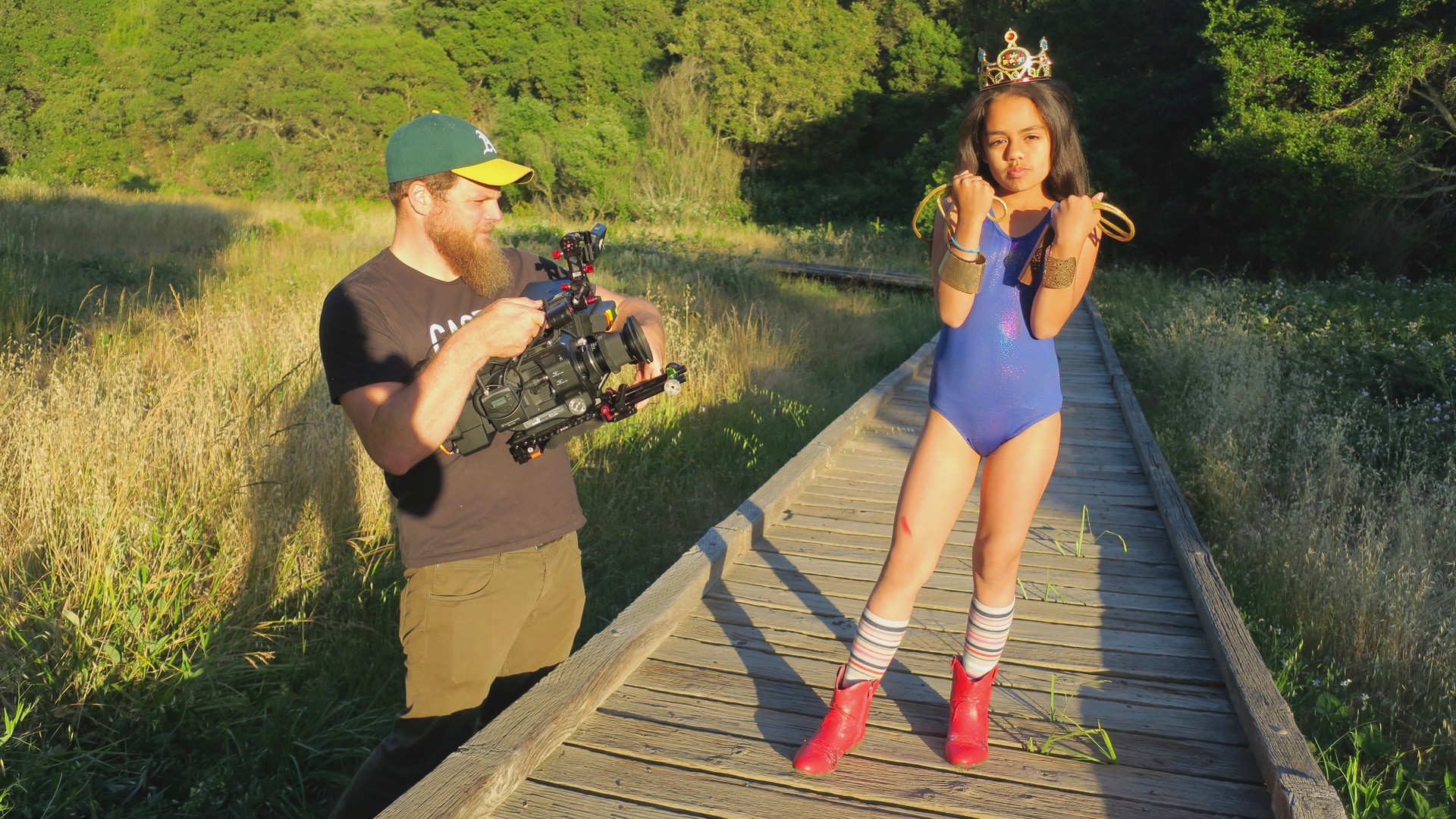 Adventurous Aurora must help her grandmother, the local curandera, ease the pains and ailments of neighbors and family. 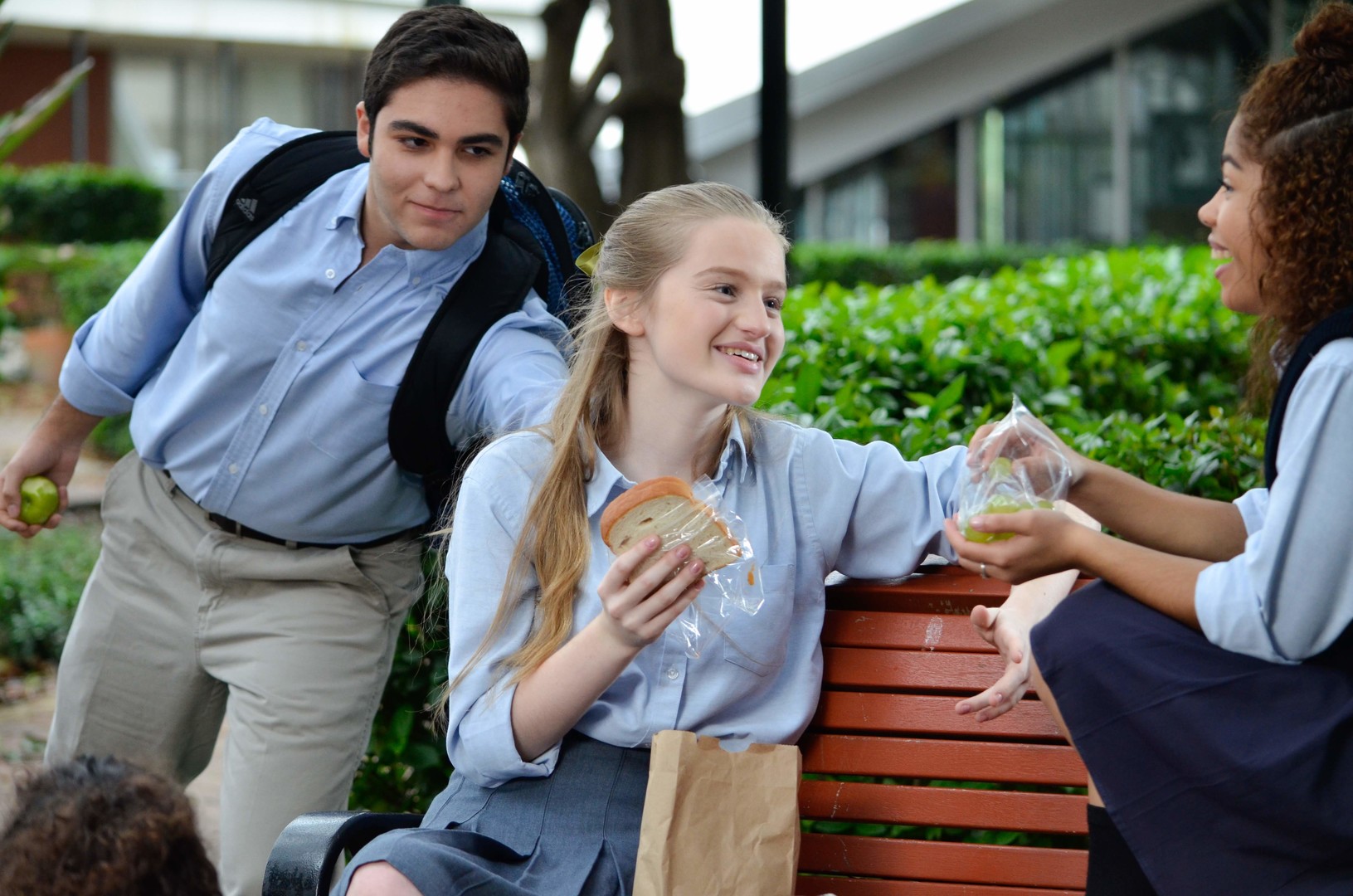 After devising a way to get a boy’s attention, Lucy scores a flirtatious friendship. Like a boss. 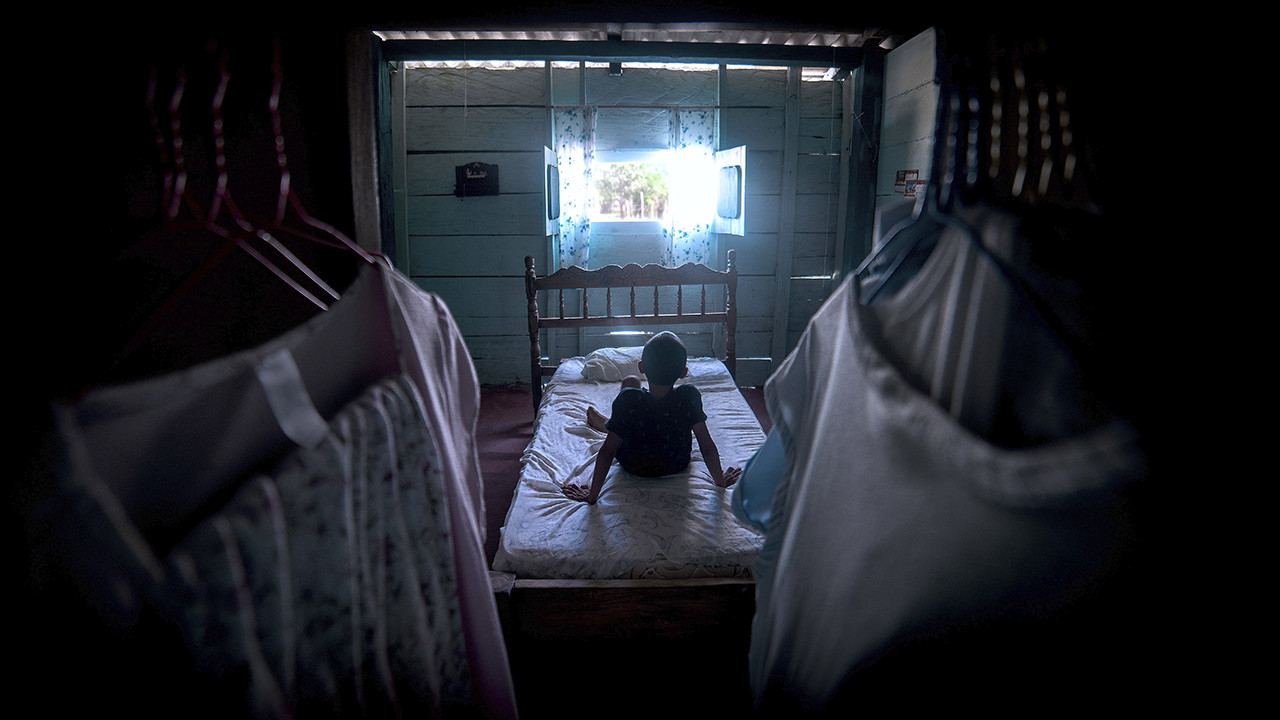 A boy is locked away in the house by his well intentioned mother. The boy sees the other kids playing and imagines being with them. 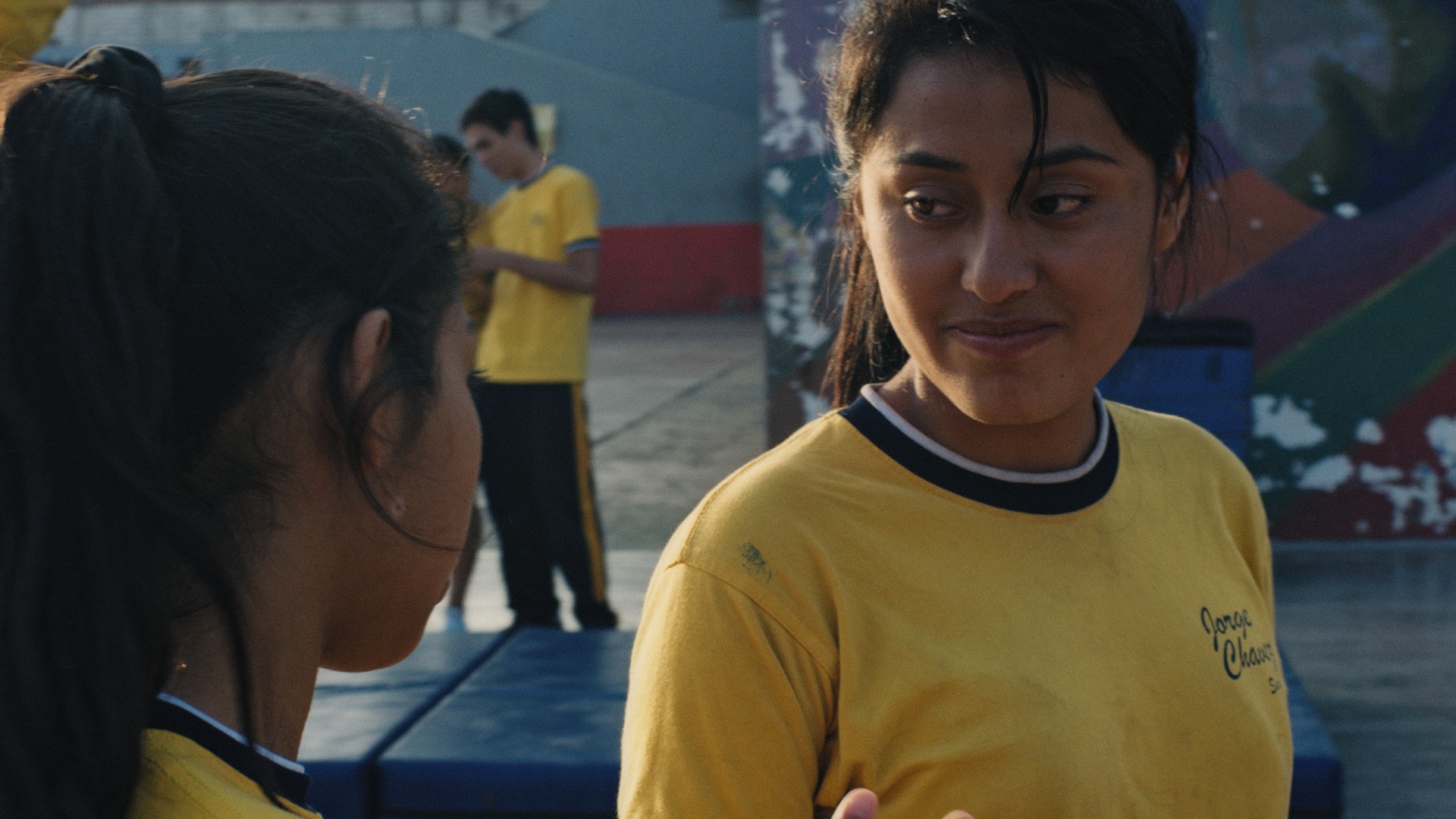 Private video of Maria goes viral and bullies abuse fellow students without fear of retribution as students are hesitant to admit they have been bullied because teachers may blame the victim. 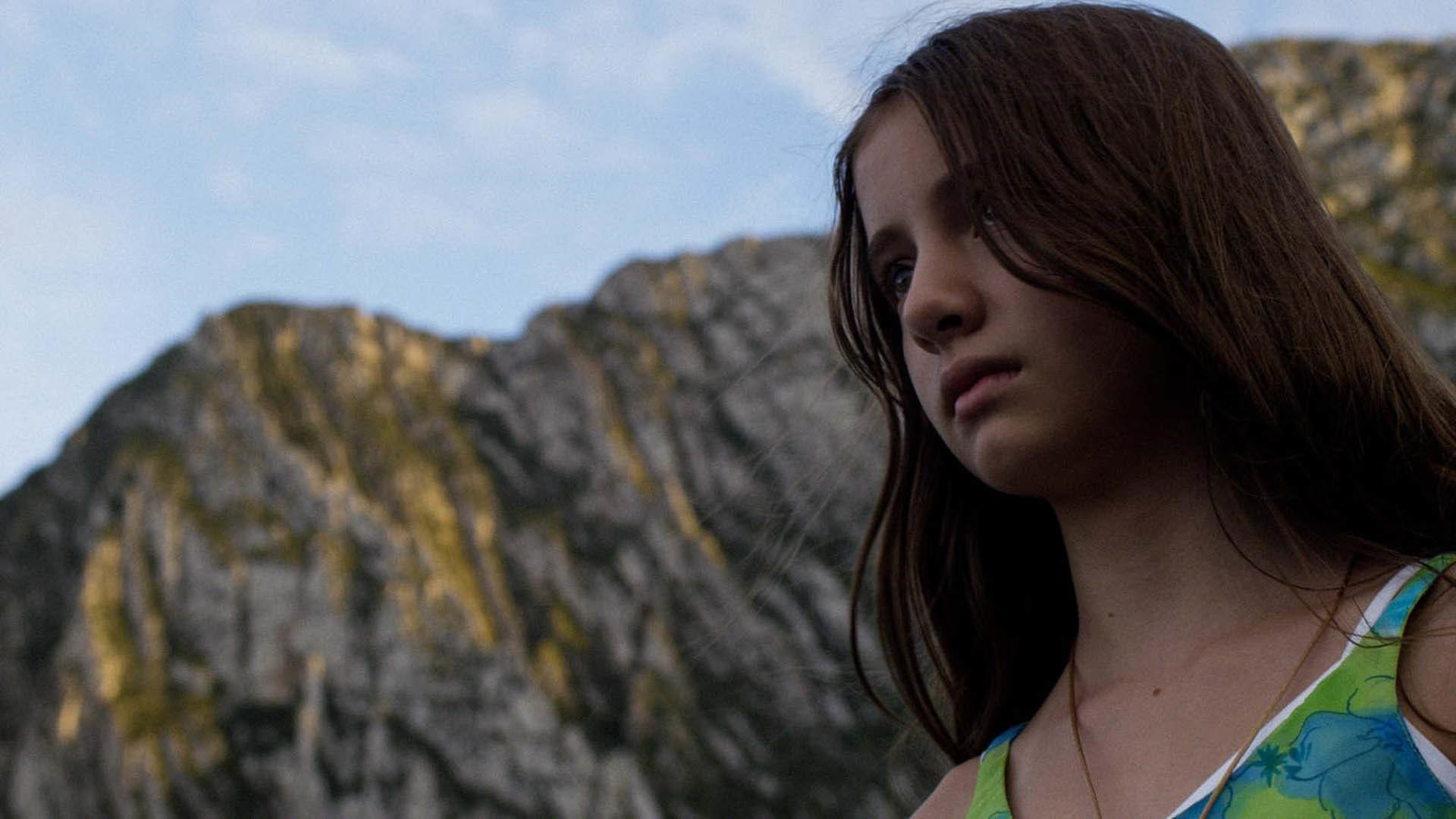 In order to heal her grieving mother, Ana, a devout 9-year-old girl, pushes her faith to its limit in hopes of divine intervention.