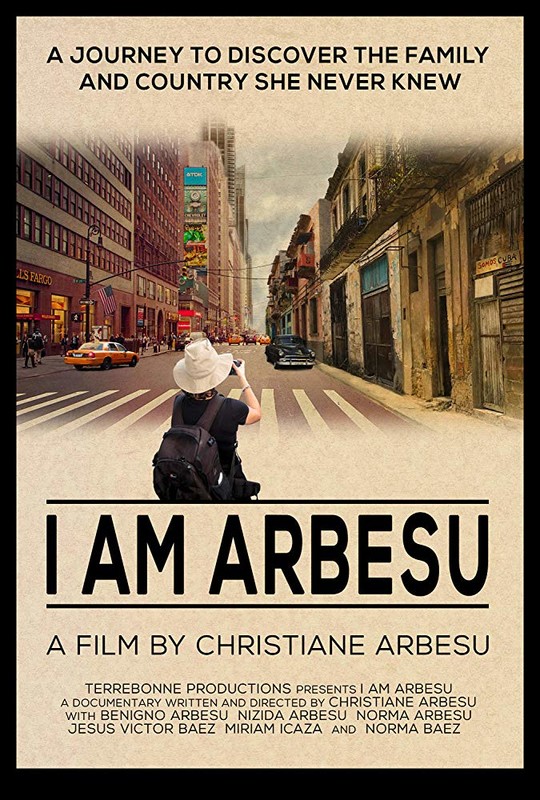 In 1962 as Fidel Castro embraced Communism, a Cuban ambassador, his wife and three young daughters sought political asylum in Canada. Eleven years in the making, “I AM ARBESU” by filmmaker Christiane Arbesu takes the viewer on an unprecedented journey. In true cinema verite style, we see the reunion of a family through the eyes of the youngest daughter of a former diplomat who defected from the country that anointed him ambassador. Half a century later, when President Obama opened relations with Cuba, Christiane was finally allowed to make that once-forbidden trek to discover the family and country she never knew. What she found will break your heart and lift your spirits in equal measure. 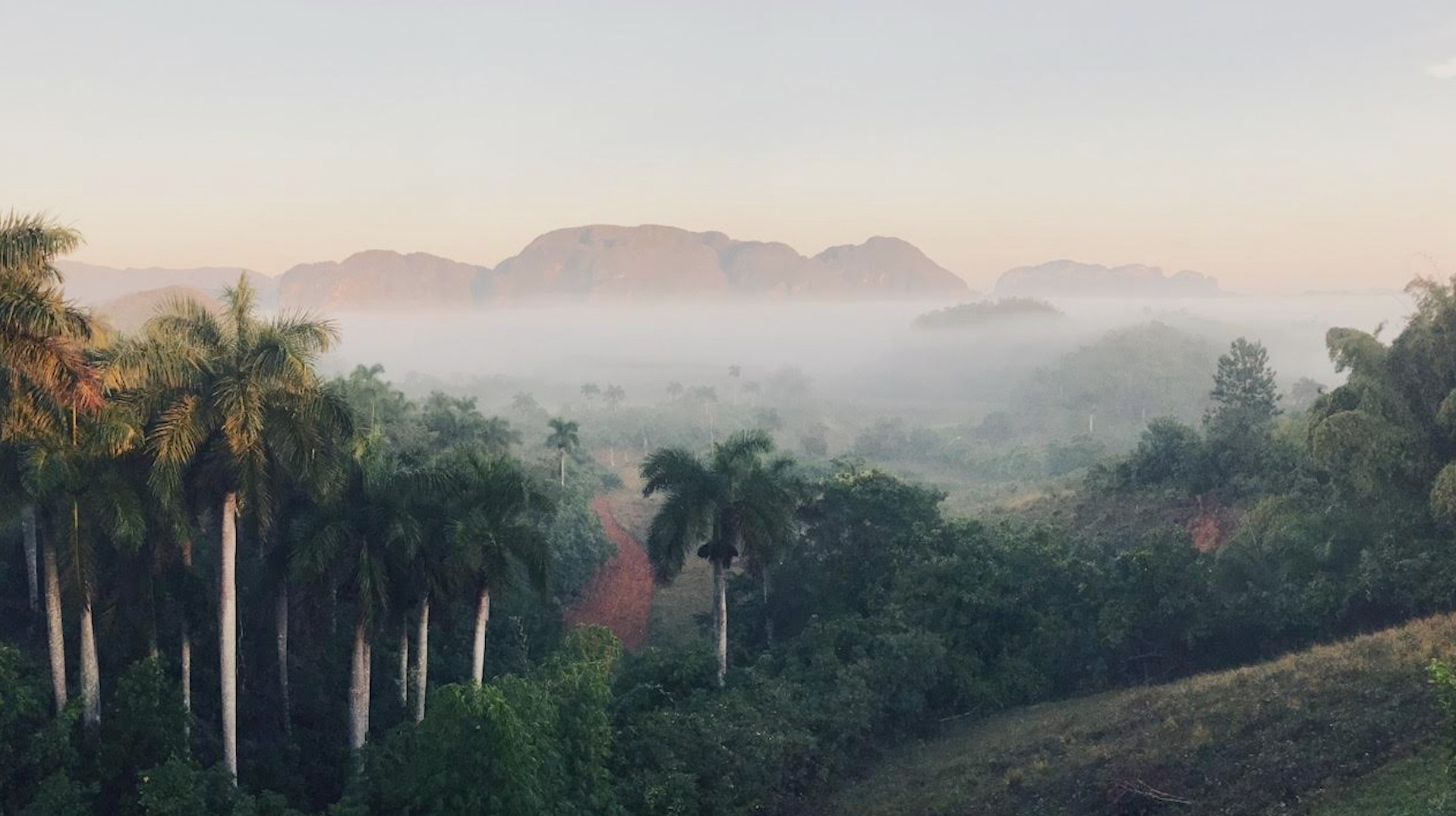 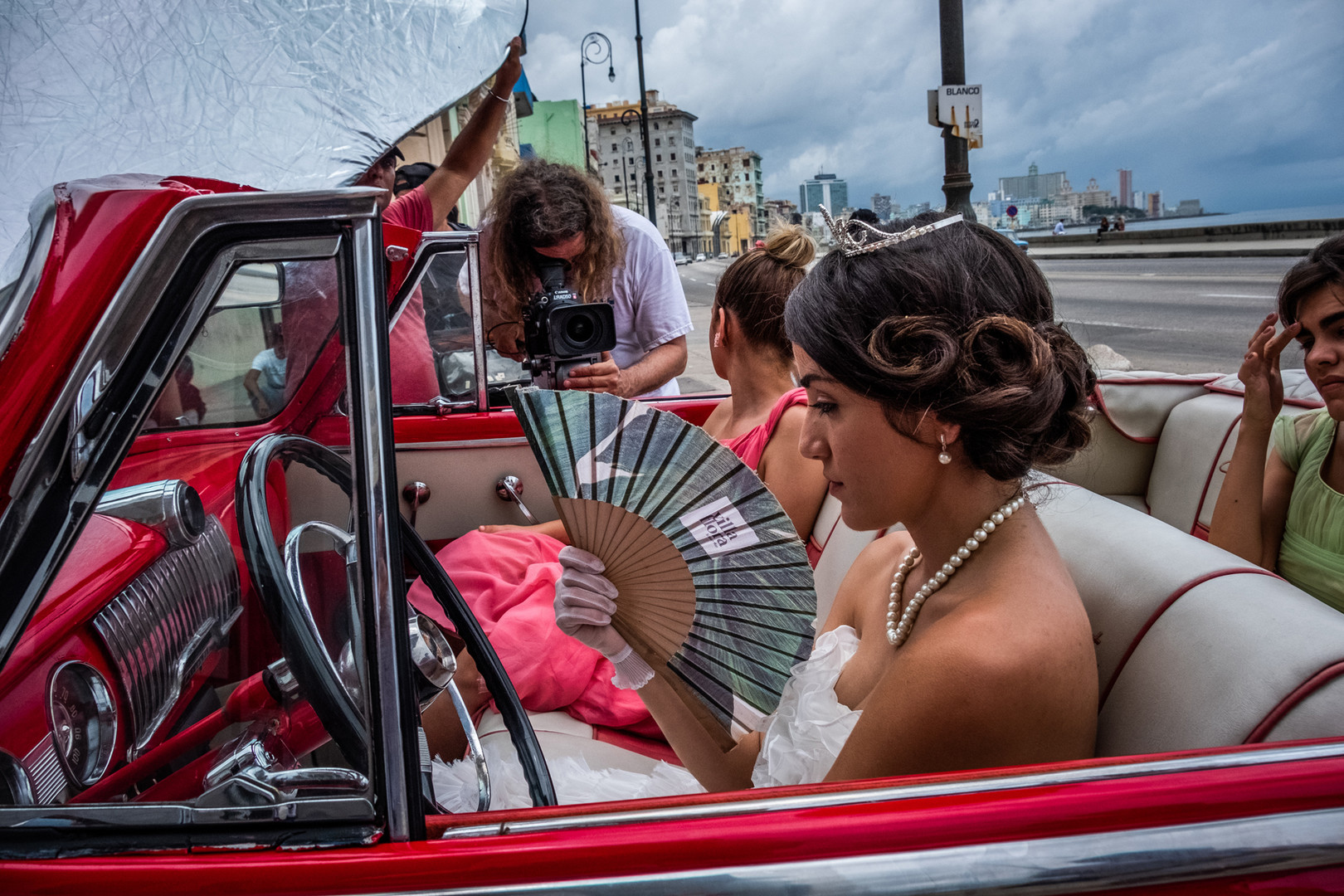 A Cuban exile returns, but has anything changed?