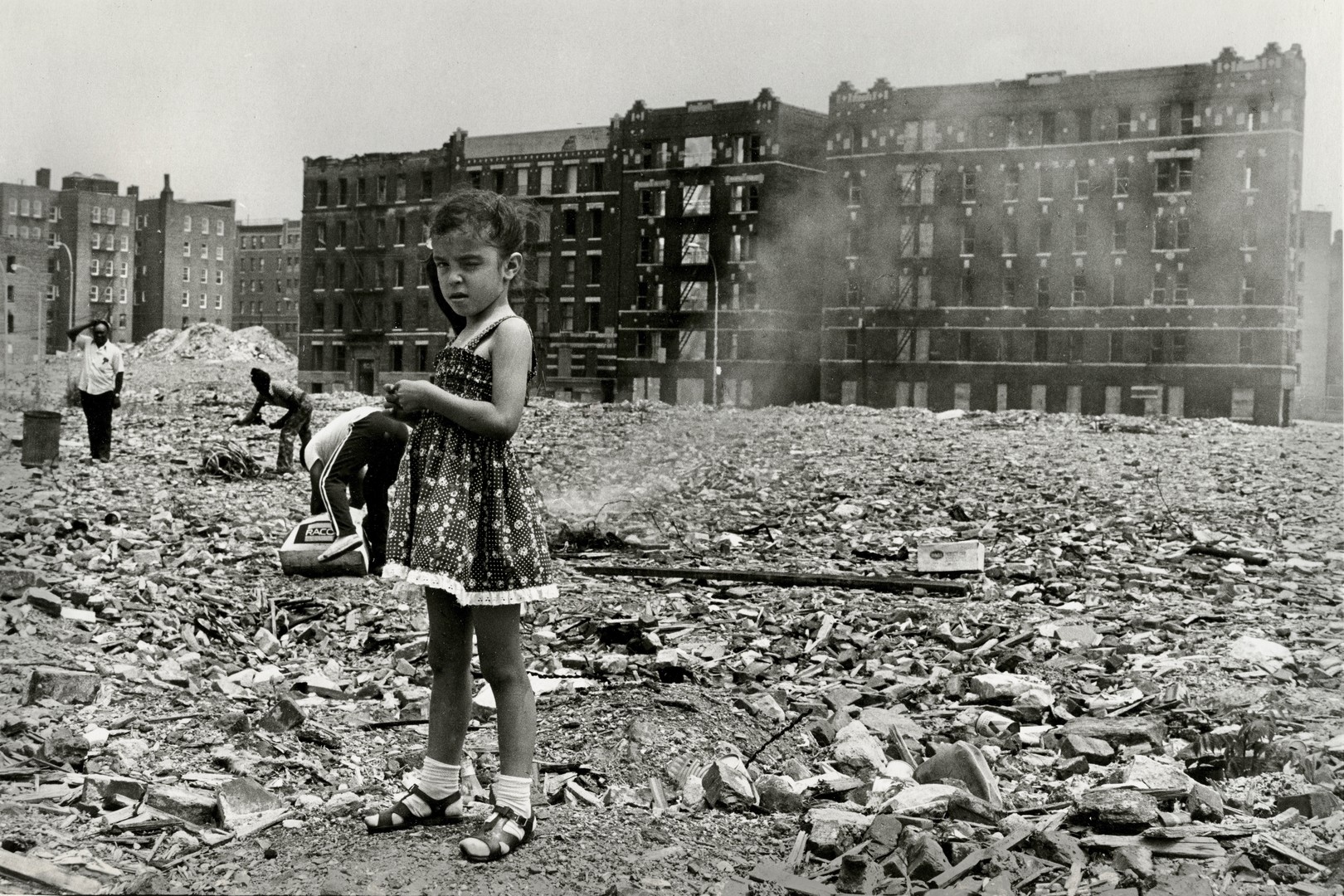 In the 1970s, the Bronx was on fire. Abandoned by city government, nearly a half-million people were displaced as their close-knit, multi-ethnic neighborhood burned, reducing the community to rubble. While insidious government policies caused the devastation, Black and Puerto Rican residents bore the blame. In this story of hope and resistance, Bronx-born Vivian Vazquez exposes the truth about the borough’s untold history and reveals how her embattled and maligned community chose to resist, remain and rebuild. Decade of Fire tells the story of the South Bronx that you’ve never heard before, and offers us a roadmap for building the communities we want and truly deserve. 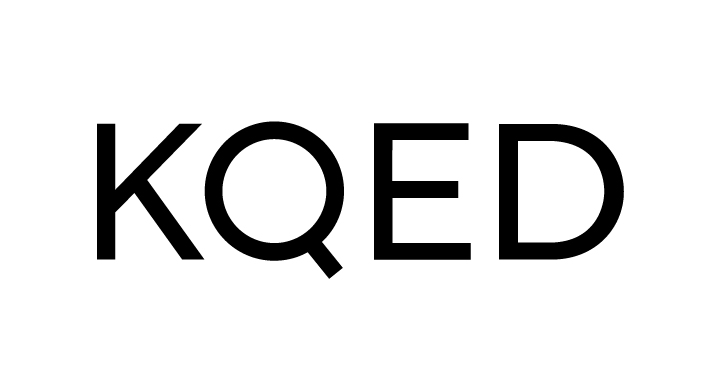