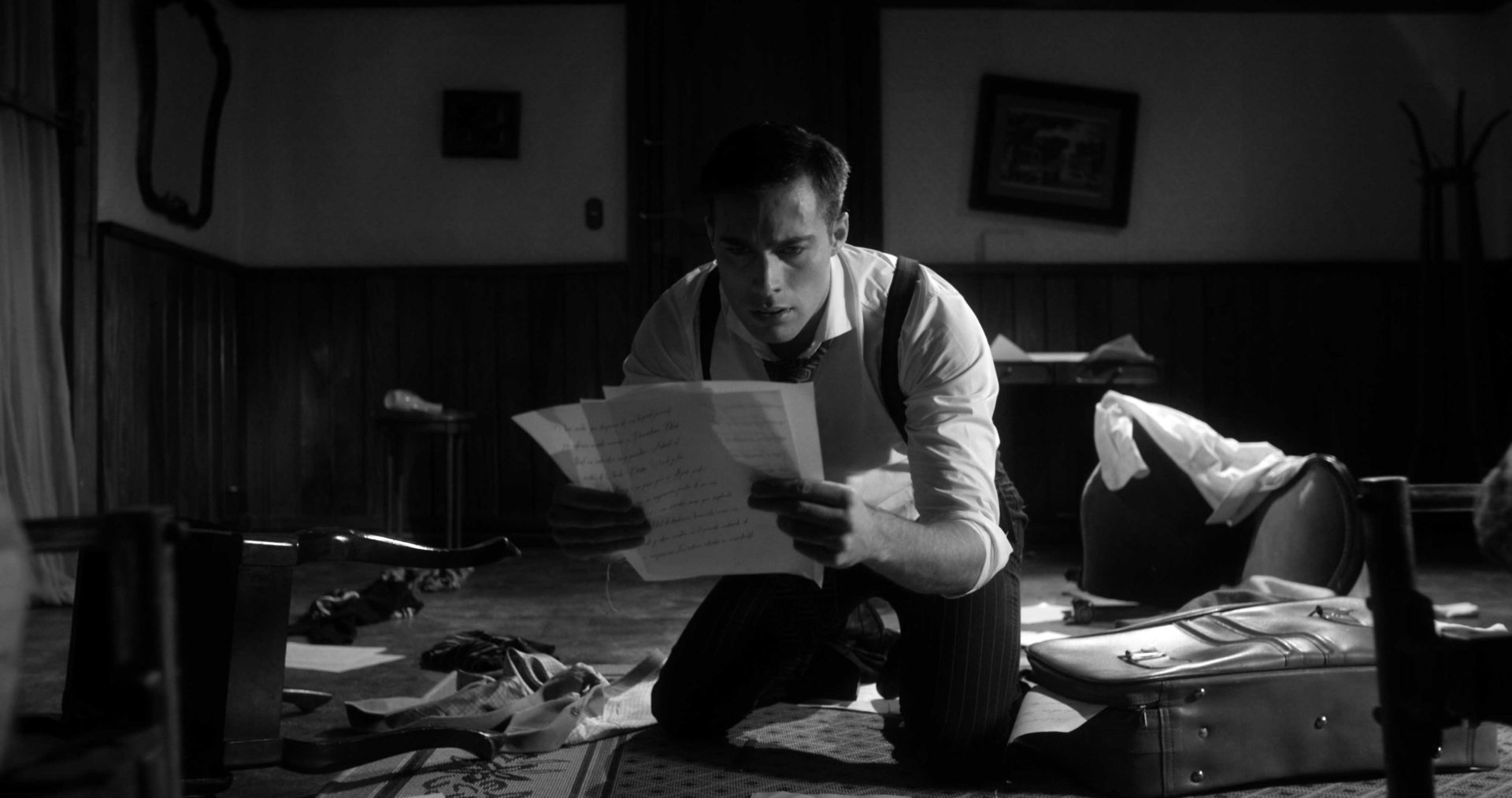 In his new feature, Daniel de la Vega embarks on a classical approach: Dead End is a full-blown crime flick; a traditional whodunit influenced by the best examples of the genre in cinema and literature – the plot is particularly literary. A crime writer must solve a series of murders that bear a remarkable resemblance to those depicted in his latest (unpublished) novel, making him the prime suspect. De la Vega keeps the narrative moving with great skill and creates some fine visuals, especially during the murder sequences. Another of his decisions, however, is even more striking, as it keeps with the classic, but also flirts with modernist themes: the film looks as though it was made in the 30s or 40s; the photography is black and white and the make-up is typical of the period